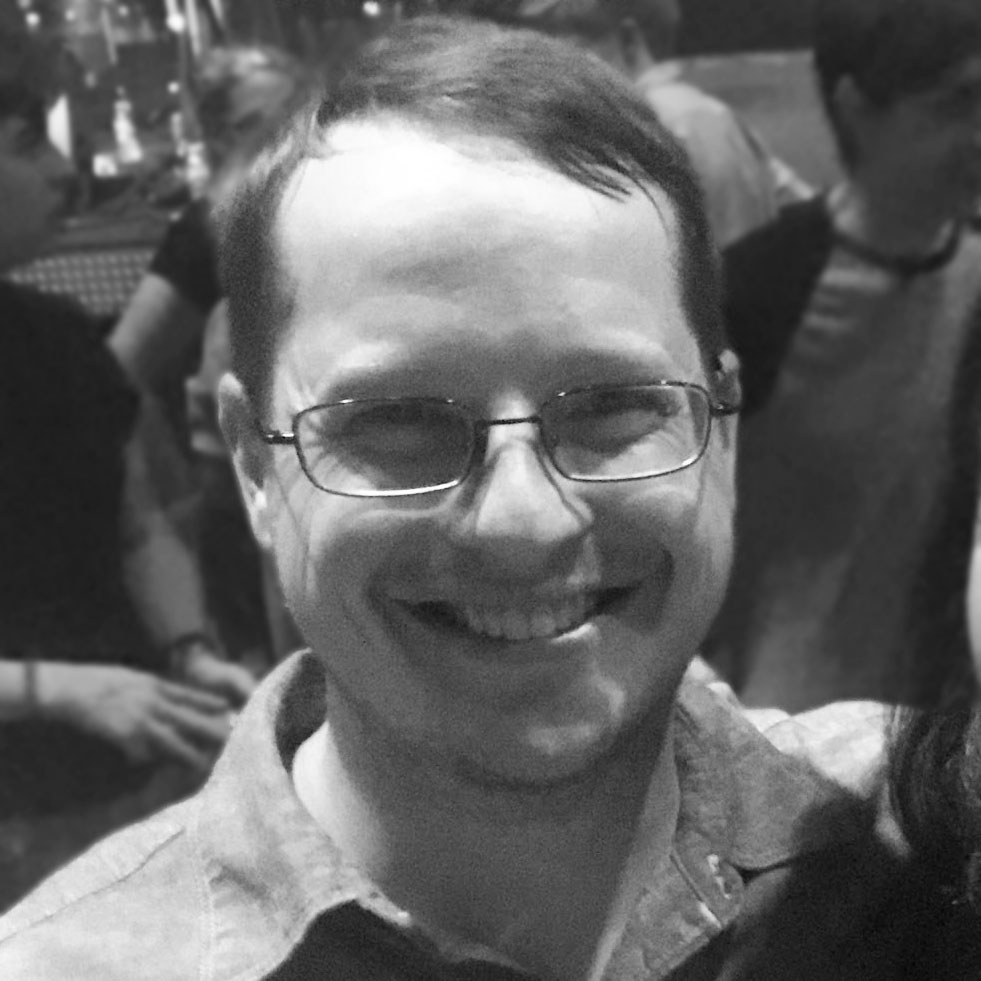 I'm Colin and this is my third year as the president of the Minnesota Fencing Division.

I started fencing in Lincoln Nebraska when I was 12. My elementary school teacher was a fencer and he brought his gear to school for a couple weeks and showed us fencing at recess, picking some of us to spar with.  I was never picked but when he mentioned the local club was starting a satellite club on the south side of town I had to mention it to my mom.  A month later, she had to drag me, almost kicking and screaming, to the first class.  After that initial class, I was hooked.

I started out fencing foil for the first year and dabbled in saber a couple times early on.  I tried out epee as I had lost interest in saber and eventually started competing in both foil and epee at local tournaments and at NACs to make them more worthwhile.  Traveling for three or four hours to fence one event just wasn't worth it.  Eventually, I started doing better in epee than in foil and foil became relegated to my "just for fun" weapon. 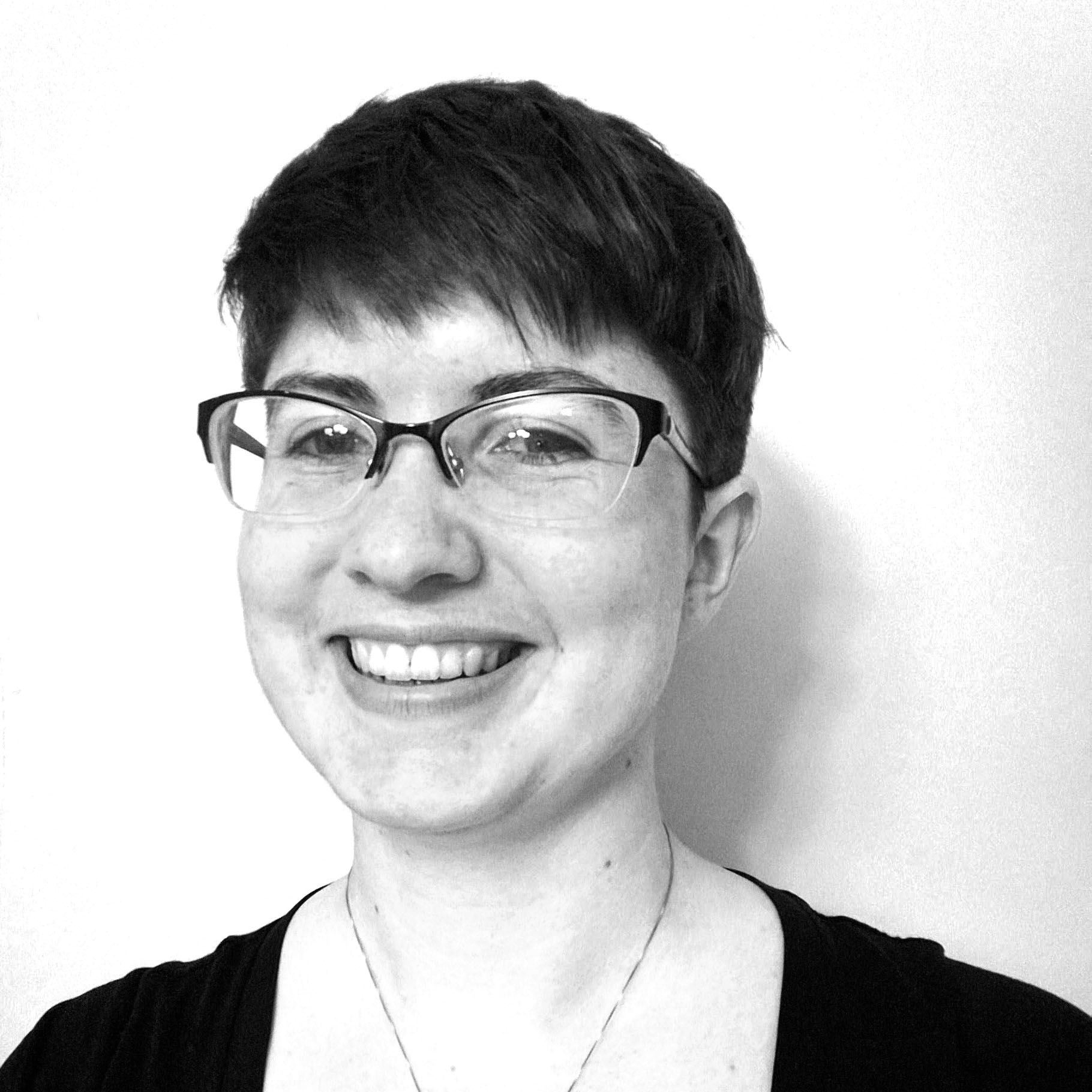 Hello! I’m Stephanie, the current Vice President of the MN Division. I grew up in South Dakota and started fencing there when I was a junior in high school - fall of 2007. My brother's friend mentioned that he did fencing and invited us to join him for the first class of the season. I'm a huge nerd who loves reading fantasy, so of course I showed up. It wasn't what I expected, but I fell in love with the sport that night and my parents probably rejoiced that I had stopped trying new sports every year or two.

Black Hills Fencing Club only teaches foil, so that's how I "chose" foil. Even after joining MSC (now CBA) during the first of my two internships in the Twin Cities and being able to try the other weapons 7 years into my fencing, I still love foil and now enjoy dabbling in saber.

This year I'm most excited to organize the division's tournaments this season and trying to fill the big shoes that Brianna left. Hopefully I do her proud!

A fun fact? While I have my B.S. in Mechanical Engineering, I actually really dislike it. A fact I didn't realize until I had three classes left. So I finished my degree and went directly on to earn a M.S. in Computational Sciences and Robotics. I have no plans to make a Terminator, but I have considered working on my master's thesis to create a fencing referee AI.

Hi! I'm Lena and I am the MN Division Treasurer.

I started fencing a few years back because I needed a physical activity to help me through a difficult period in my life, and fencing allowed me to do that while engaging my brain. This year in my fencing career I am most excited to fence a V40 event in a ROC!

Why did I choose saber? Well, because it gives me the opportunity to sound my barbaric yawp over the rooftops of the world. Also... Geoff told me to.

Outside the world of fencing, I'm a cellist! My major was music and I play in an orchestra called the metropolitan symphony. 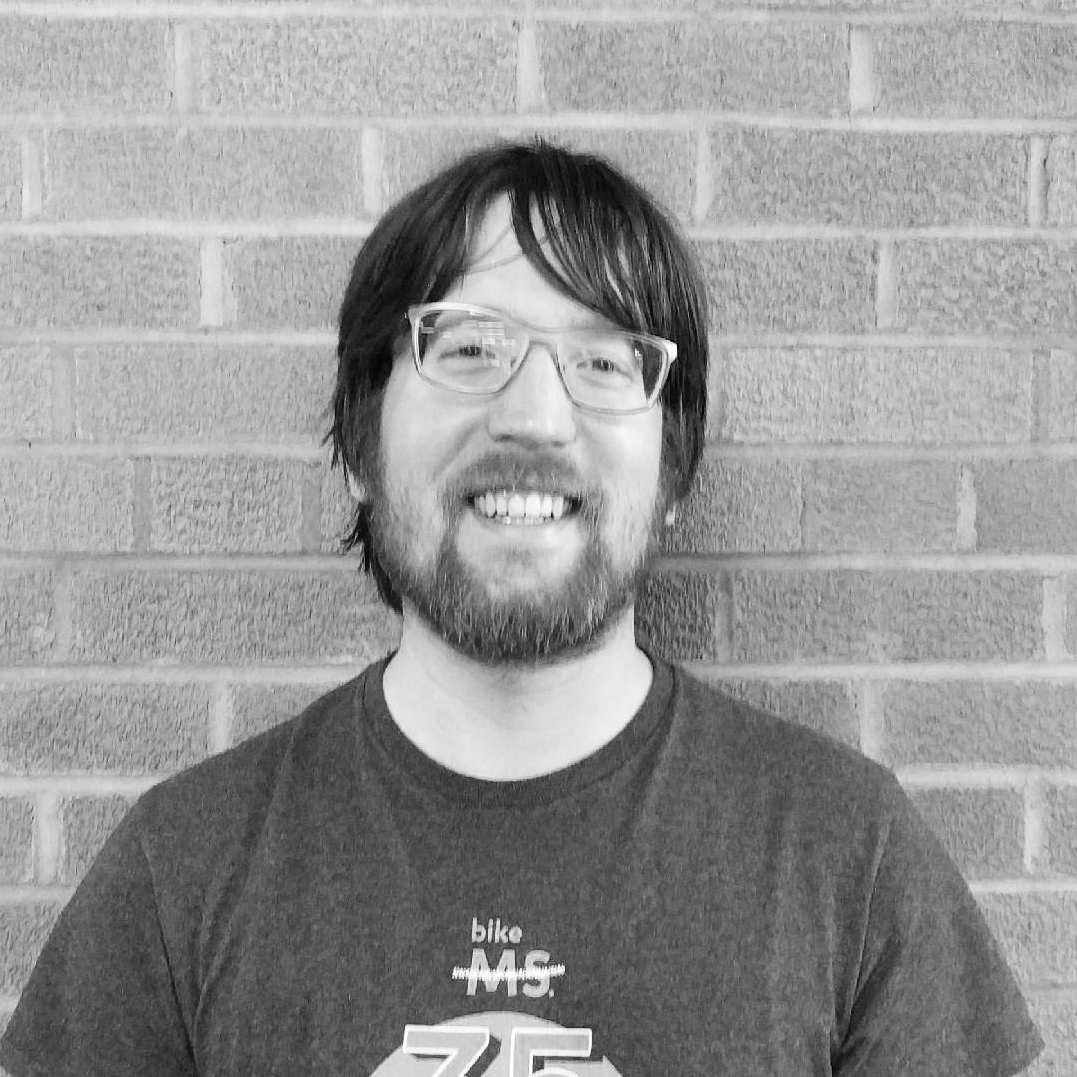 One day, many many years ago, I was representing a (non-fencing) student group at a student activity fair while a student at the U of M. Sitting next to him was the then-president of the University of Minnesota Fencing Club, a man named Alex. Now, Alex is a superb salesman. How superb? He once convinced a group of fencers on a road trip that the reason why the other car was late was because they stopped at Khan's Mongolian Grill for dinner. Alex's mission at the student fair was to recruit more fencers, so I really had no chance. I ended up being convinced to show up to a practice. Something about the idea of hitting people and not getting into trouble for it appealed to me and convinced me that I should stick around.

I started out in foil, but soon realized what a mistake that was and switched to sabre.

This year I am most excited to see how our referee development efforts will continue to grow from the groundwork we laid last year.

Outside of fencing, as a Wisconsin native, I enjoy cheering for the Packers (or whoever else the Vikings are playing against). 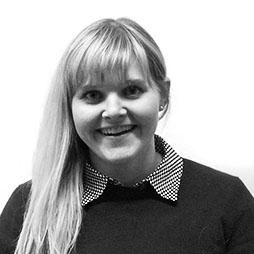 Hi! I'm Eva- I'm the division's PR Director. I started fencing about 4 or 5 years ago. At the time, I was involved in martial arts and I was looking for something with a few less bruises. In the end, fencing came with just as many, but they were a lot smaller.

I ultimately chose foil because I like having a tiny target area. There are no cheap shots to the head or toe ;). 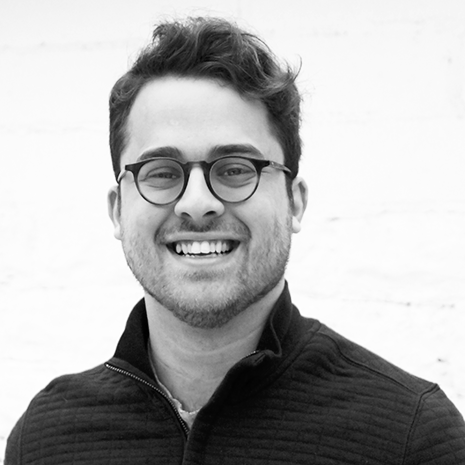 Hey! I'm Jon, a member-at-large. I started fencing a few years ago, mostly on a whim. I had always wanted to fence as a child but never seemed to find time. After reading an article online about fencing as an adult I decided to take the leap and never looked back!

I chose to fence foil because of the people. I truly enjoy being able to train with people that I was originally introduced to fencing alongside. Besides that I think that foil is a weapon that require a balanced mix of pugnacity and control and working to find that balance point is a very rewarding challenge for me.

Outside of fencing I work in Clinical Research, and I enjoy connecting people to resources that can help them improve their quality of life.

I hope to carry that enjoyment into service on the board, and help connect fencers in Minnesota to resources that can help them continue to grow!